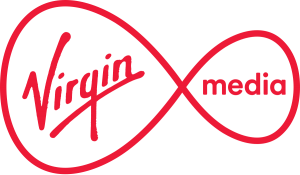 Virgin Media is currently the only provider of cable television in the United Kingdom. They also operate a similar service in the Republic of Ireland.

Cable television is where the signals for the channels are transmitted via a special cable (separate to the telephone line), to a set top box connected to the viewers television set.

Virgin Media offer slightly less channels than Sky, but offer a much greater variety compared to Freeview or Freesat.

There are two generations of receiver/set top box in use, the latest V6 box, and the earlier Tivo box. Both are HD compatible as standard, and as these are the only two receivers in use, HD duplicates only exist where the HD version is in a high subscription package.

Both boxes offer a range of catch-up services, although the newer V6 box has more catch-up and stream-able content available.