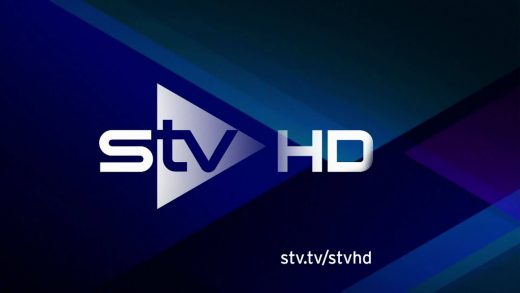 STV has launch HD (high definition) versions of its channel for Aberdeen, Edinburgh, and Tayside on Sky. This means that all Sky viewers can now find the HD version of the channel on 103, as there is a HD version for all STV regions.

There was a slight delay in the launch of the new versions. They were meant to launch on May 1st, but did not go live until the 2nd.

Freesat viewers are unaffected by the change, as the new versions of STV HD are broadcast on a Pan-European satellite and are encrypted. The Glasgow version of STV HD is still available on 111 for Freesat viewers.