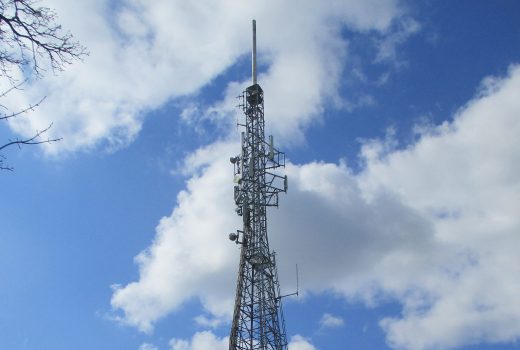 Freeview, the operator of the terrestrial television network in the UK, have update their Android app. Among other features, users can now stream live shows from the BBC, ITV, Channel 4 and Channel 5 and on demand content from BBC iPlayer, ITV Hub, All 4, My5, and UKTV Play.

The updates follow on from the release of a similar app for Apple devices earlier this year. Data from the iOS app revealed that many users stream BBC Breakfast or ITVs Good Morning Britain whilst on their way to work. Sports programmes were also popular.

The Android version of the app is compatible with Android 4.4 KitKat or above, and requires wifi or a mobile data connection. The app can be downloaded for free from the Google Play store. Other features include a 15 day guide for all Freeview channels.