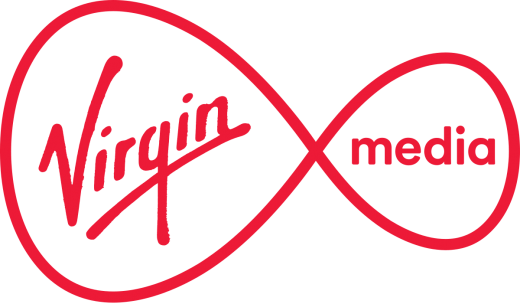 Virgin Media has claimed it is the cheapest way to watch Premier League, Champions League and Europa League matches all in one place. Virgin Media’s Bigger+Sports bundle is currently priced at £65 (for new members), and gives access to all Sky Sports channels in HD as well as BT Sport in HD and 4K.

According to Virgin Media average like for like monthly costs for its rivals are Sky £103.58, TalkTalk £95.66 and BT £86.68. All quoted prices including broadband and landline calls.