Some channels have changed number on Freeview. Although no channels have moved frequency, some equipment may require a retune for the changes to become visible (you may need to reset series recordings).

Starting with CCX TV, this channel has moved from 23 to 73. Dave Ja Vu (Dave +1) has made a similar move in the opposite direction, replacing CCX TV on 23, moving from 79.

A further 3 channels have made smaller moves. Jewellery Maker moves from 73 to 71. Shopping Quarter moves from 74 to 72, allowing Yesterday +1 to move from 75 to 74.

None of these changes appear to be as a result of a change in channel ownership, but Dave Ja Vu may give way to allow another UKTV owned channel to move to higher position in the EPG.

As part of the split of UKTV, some Freeview channels will be changing numbers on Monday (10th June). This is part of the deal between the BBC and Discovery, with Discovery receiving the channel number 12.

Home, due to be acquired by Discovery, will take over channel 12 from Dave, which returns to its original number 19. Yesterday will in turn move from 19 to 25, which is the current ‘home’ of Home. Dave and Yesterday are to become part of the BBC’s commercial arm BBC Studios.

It is expected that Home will only be on channel 12 for a short time, with Discovery’s Quest likely to take over the slot. 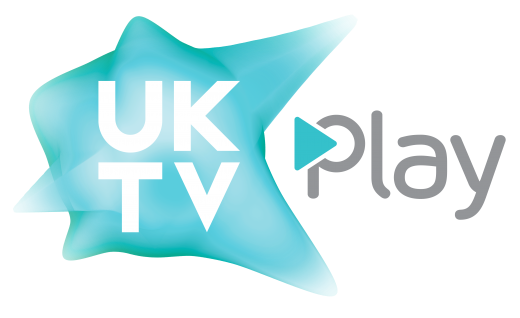 Following UKTV removing its channels from online platform TVplayer, the company has introduced live streams of its Freeview channels to its UKTV Play website.

The channels included are:

These channels will also be available to live stream on UKTV Play mobile apps in the next few weeks. The UKTV Play website can be found at uktvplay.co.uk.

BBC Studios and Discovery have announced details of how UKTV will split.

The split has been rumoured for some time, following Discovery inheriting the UKTV share that was owned by Scripps Networks.